Irremovable. For fifty years, economists, thinkers and non-profit organisations on a global scale have striven to oust THE absolute benchmark in economy, the king of statistics: the famous Gross Domestic Product or GDP. In vain. On our islands and beyond, the focus remains on this wealth indicator, the helm onto which politicians cling unconditionally. One only needs to look at Mauritius’ latest Budget Speech to get a hint. “GDP” is mentioned fourteen times, and “well-being” just once… 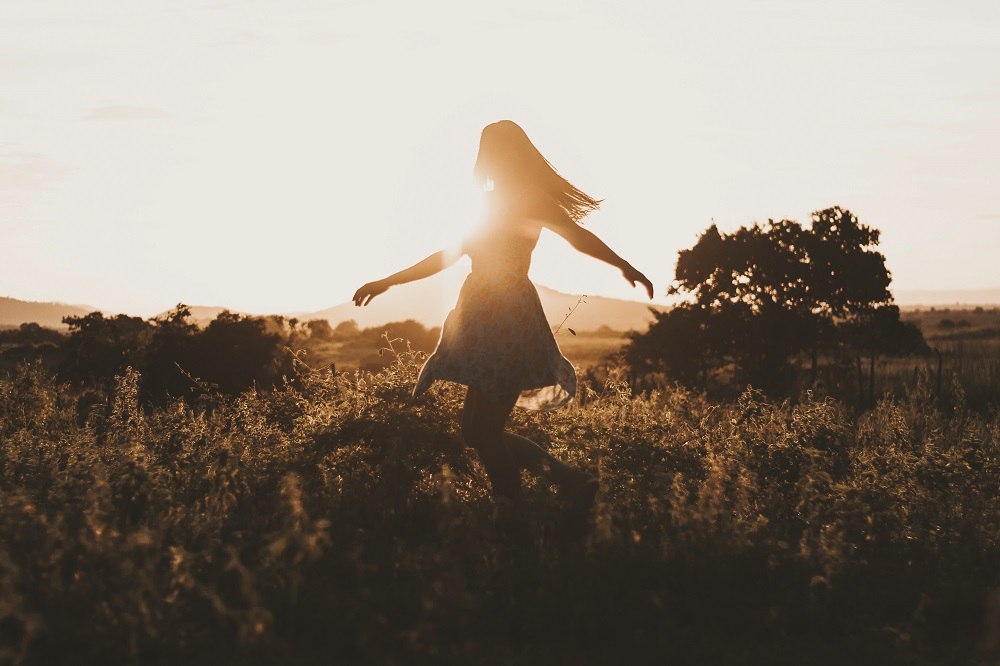 However, the tide is turning. In the sanitary, social and economic crisis we are going through, it is difficult to get a full picture based on a single factor, which is limited to cumulating values. That’s when the obvious is brought back to our attention: GDP was never meant to measure quality of life. It has nothing to do with it. As a result, the anti-GDP revolt gets going again, spearheaded by a horde of Nobel economics prize-winners, including Joseph Stiglitz and Amartya Sen. 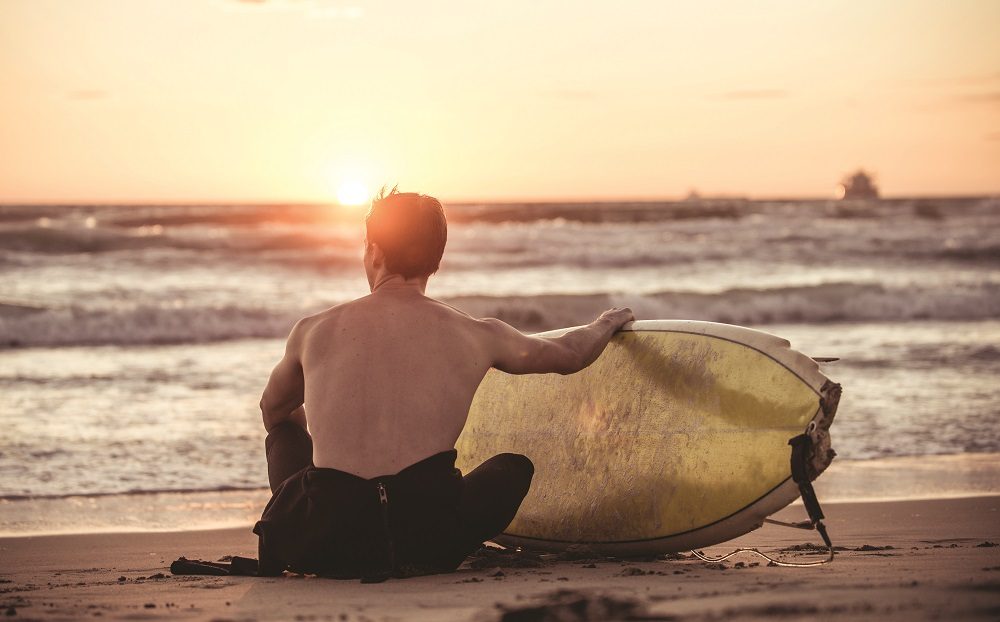 A little-known fact: social and environmental disasters cause an increase in the GDP when marketable goods are generated. Nothing could drive up the Brazilian GDP better than the Amazonian deforestation, as it allows intensive soy culture. The Wakashio oil spill means business for depolluting ships and insurers. The increase in road accidents favours breakdown mechanics, auto body mechanics and surgeons. Bottom line: GDP is no compass; it’s a blinder. 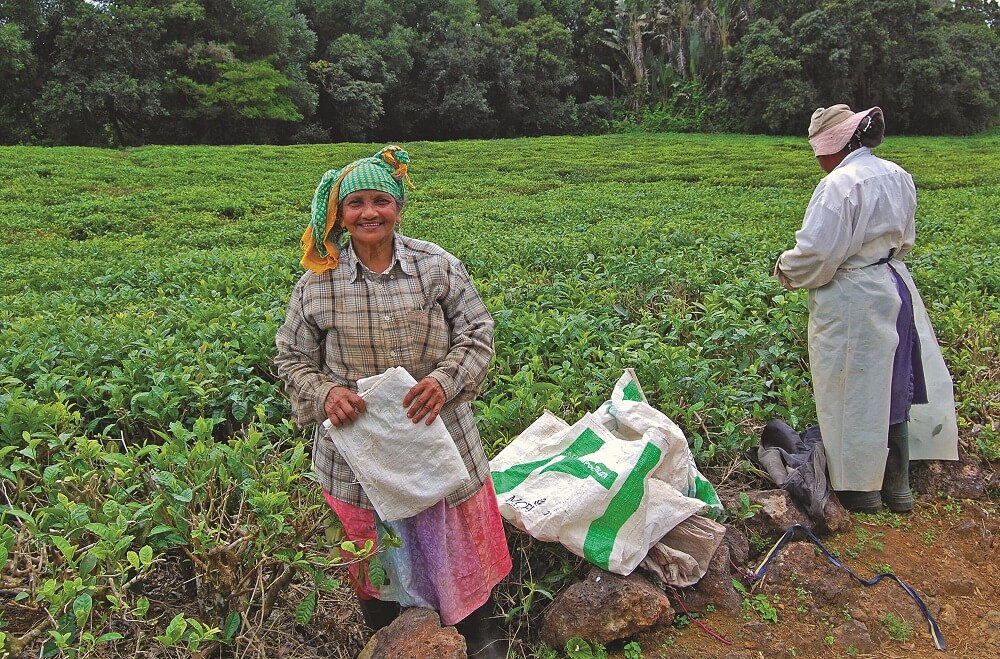 4. Following the example of Bhutan

In the early 1970s, the small Himalayan Buddhist kingdom of Bhutan decided to put the GDP aside and measure progress through “gross national happiness” (GNH). Behind this somewhat naive appellation lies an earnest concept, which has been duly integrated to the country’s Constitution. It aims at directing public polities towards the people’s well-being instead of economic growth. 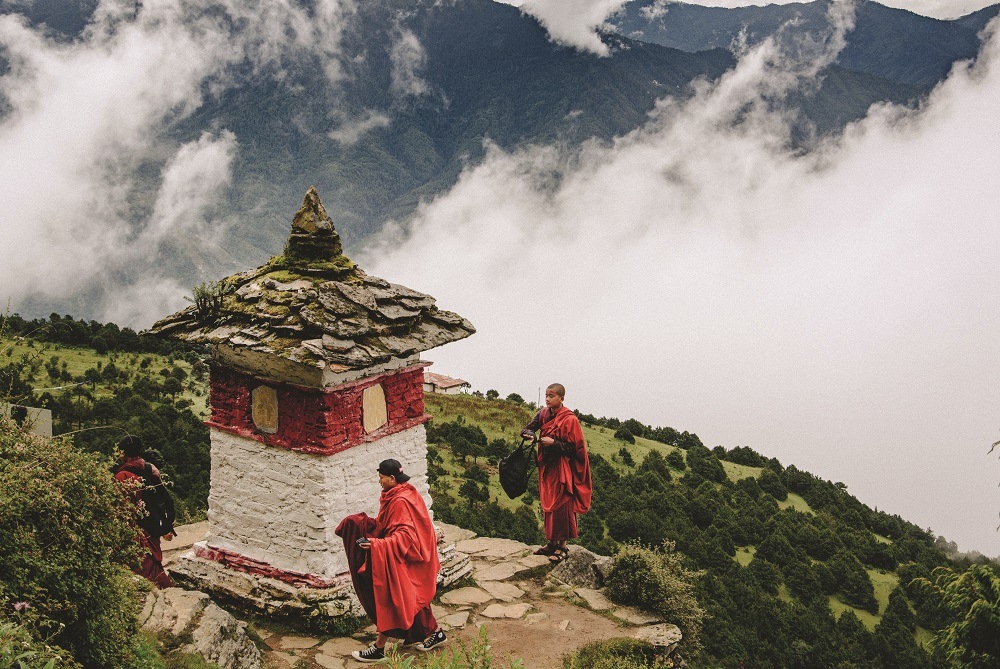 GNH covers some 124 variables in order to improve the lives of citizens through concrete measures. Its particularity: each variable sets a “threshold of sufficiency” for happiness. It spans over nine dimensions: psychological wellness, time use, community vitality, culture, health, education, ecological diversity and resilience, standard of living and governance. 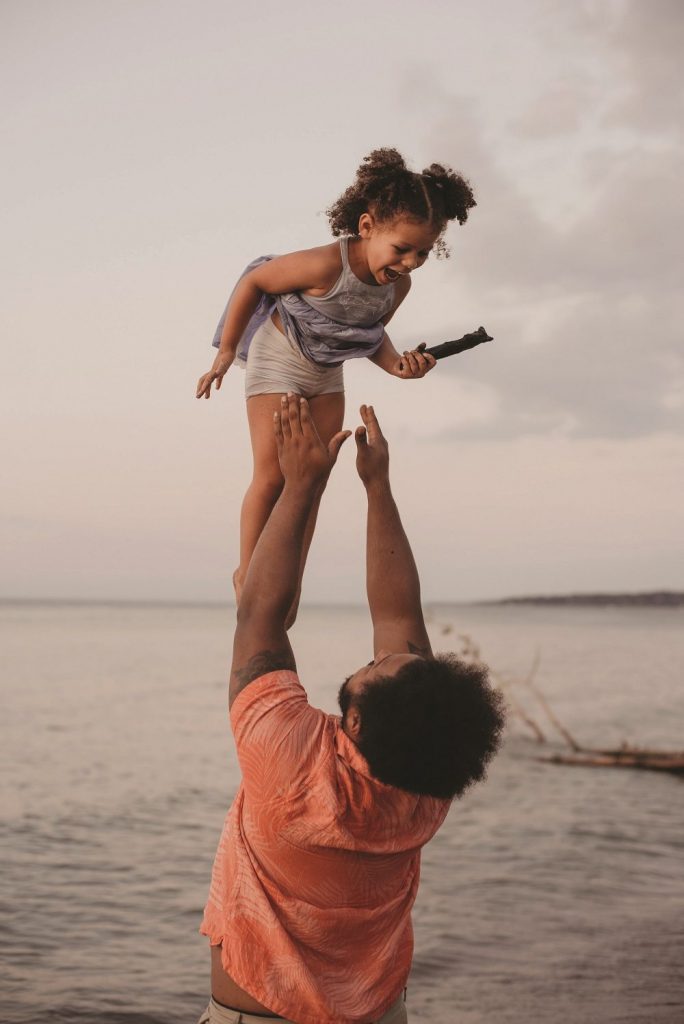 Although Bhutan is still listed as a poor country, the virtuous cycle of happiness has enabled significant progress, such as better access to healthcare and clean water. To this day, the GNH fuels the whole nation’s life, with substantial changes in agriculture (target: 100% organic), education (students are prepared to become change ambassadors), natural resources management (strict control over mining activity), energy (the only country in the world with a negative carbon balance), health (free for all), tourism (high-value) or trade (refused membership to the WTO). 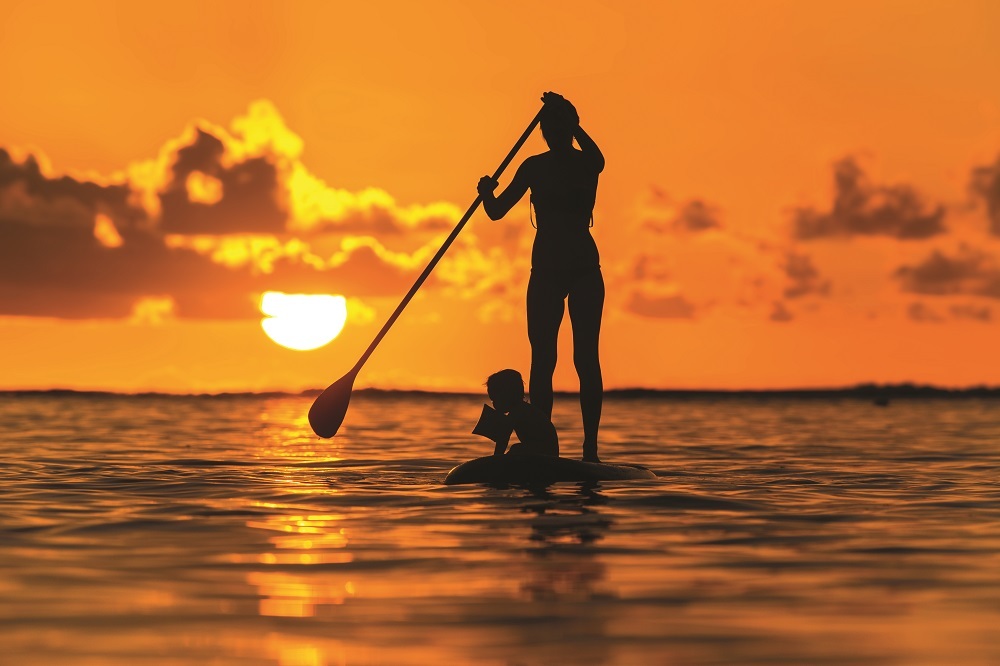 Since the Bhutan experience, new gauges have accrued throughout the world. Some have gained enthralling success, even to the point of outshining the GDP. One example is the United Nations’ “Human Development Index” (HDI). Nearer to us, New-Zealand has issued its first “Well-being Budget” in 2019. The purpose is to cut loose from GDP by spending more generously on segments such as mental health and child protection. Here again, growth is no longer the priority. Doesn’t it smell like happiness already?

So says the UN’s World Happiness Report, for the fourth consecutive year. A not-so-fortunate 44th place in the global ranking, though, but still better than the Maldives (89th) and Madagascar (135th). The Finns are said to be the happiest people on Earth, followed by the Danes and the Swiss.

More articles from our No12 magazine edition  over here: https://bit.ly/3tQU9lT 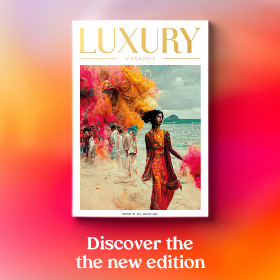