Despite twelve years of existence and discussion the world over, digital currencies don’t cease to fascinate people. Olivier Sayegh, co-founder of the Mauritius Crypto Club and independent trader with an overflowing enthusiasm for crypto, decodes this issue for us. 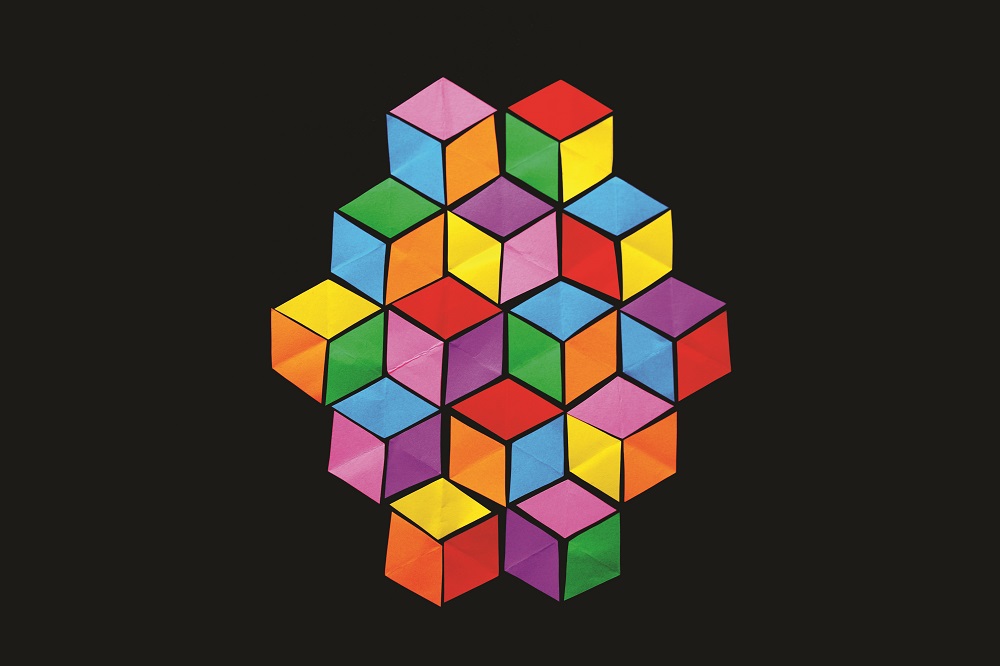 You describe yourself as a “crypto-enthusiast”. What is it about digital currency that is so exciting?

A currency in itself is not exciting. What is, however, is the technology used- the blockchain. It’s a major innovation that will transform our lives as profoundly as the internet did. Bitcoin is only the visible part of this revolution.

A “revolution” which remains very mysterious to the public at large…

It is not necessary for users to understand in detail the way blockchain works. In the same way that it is not necessary to understand the way a computer works to be able to use it. The important thing is to understand what blockchain permits us to do. Notably it allows us to exchange value without relying on an intermediary, and to do this instantly, transparently, unfalsifiably and at a low price. It’s a revolutionary change for transactions. A mathematician explained it successfully by saying that we have to imagine a big accounting book that everyone can read at no cost, that everyone can write in, but which is impossible to erase or destroy because the book is shared and decentralised. 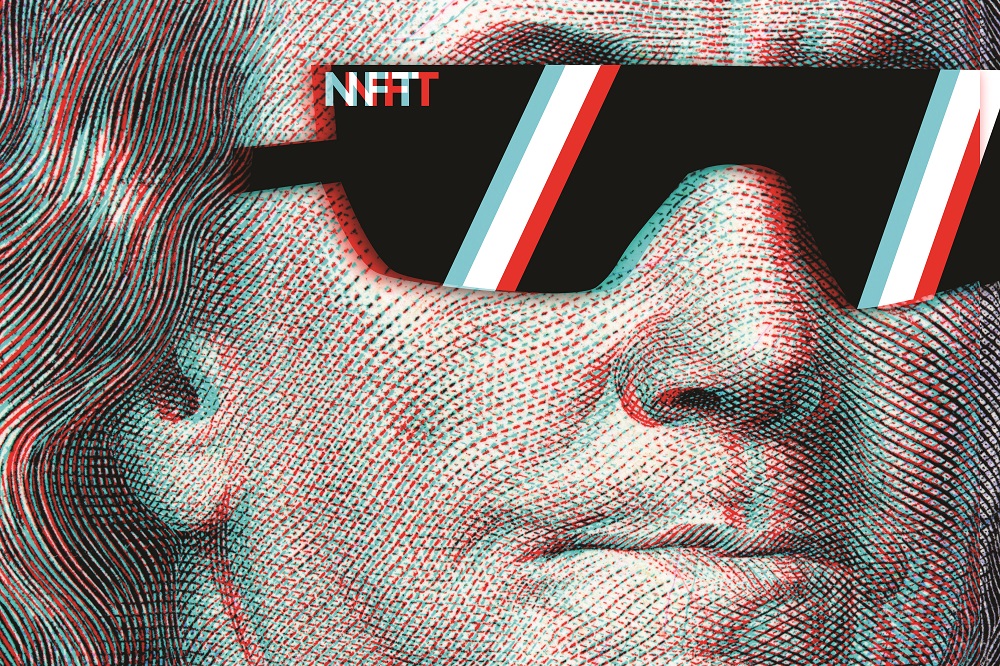 Why would an entrepreneur invest in blockchain?

No entrepreneur can ignore profit and efficiency. The uses of blockchain go far beyond Bitcoin and finance. All professions which need authentication, tracing and certifying procedures could potentially be affected. From the health sector to luxury goods, as well as the automobile industry and energy sector, the possibilities are infinite. We are at the dawn of a new era. In tomorrow’s world, blockchains will be unavoidable. They are going to be at the heart of our smartphones, our businesses and our lives. Cryptocurrencies also provide many opportunities to dishonest users… An emerging technology is bound to have its faults and cryptocurrencies are not beyond reproach. This is why it is important to regulate them. We must not idealise or demonise them. When we lump together Bitcoin and illegal transactions, it’s as if we were accusing all social media networks of being networks of pedophiles.

How can the region profit from the potential of blockchain?

A legal framework is necessary. The difficulty lies in finding the right balance between protecting users against abuses and on the other hand promoting innovation and being able to benefit from promising opportunities. 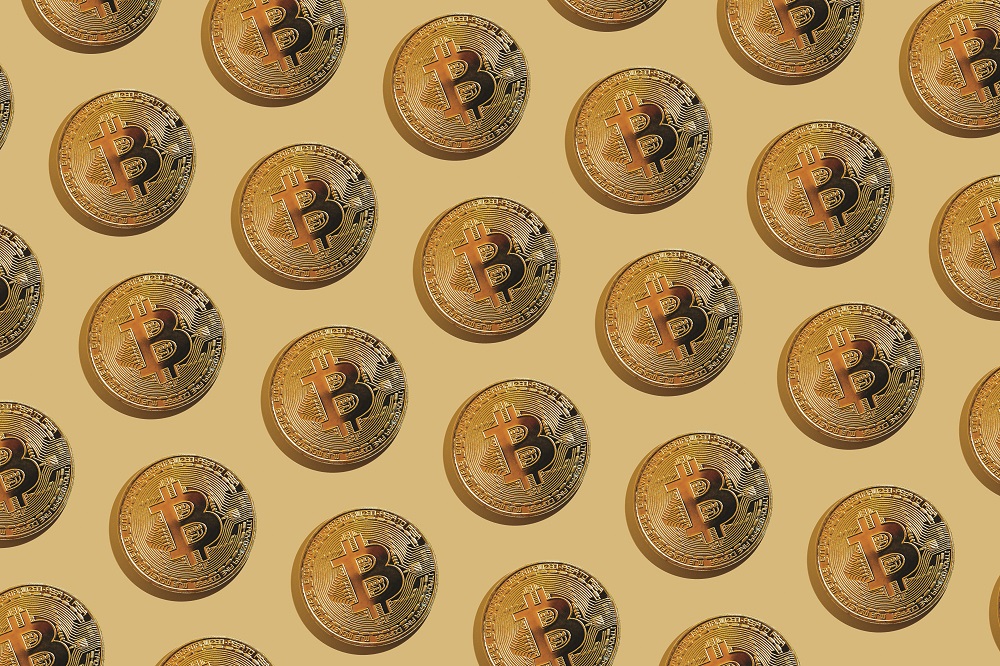 Mauritius and its neighbouring islands have adopted a very cautious approach in regards to crypto-assets. Buying Bitcoin is not simple and the methods of payment do not exist. But it’s not only in this region, Asia and the Americas remain leaders in this area. In Africa, there are lots of announcements but very few concrete developments. There are two exceptions, Tanzania and most notably Ethiopia which counts on blockchain in the education sector.

Why is it so slow?

Currency has always been a tool of power and sovereignty for states. Bitcoin is a decentralised currency, liberated from all authority. It is participative, each person can intervene to improve their code. It is a denationalisation of money: the power is put back in the hands of the citizens. And in contrast to classic currency, Bitcoin is limited to 21 million units, which puts the brakes on the creation of money. All this makes people very apprehensive.

Do you see this as a new digital gold?

We tend to compare Bitcoin to gold; I would say that Bitcoin is the practical version of gold. It can be transported and problems about authenticity don’t occur. Beyond digital currency, another revolution is playing out: the decentralisation of finance. This alternative ecosystem is already worth 140 billion dollars, twelve times the Mauritian GDP. And that is just the beginning. 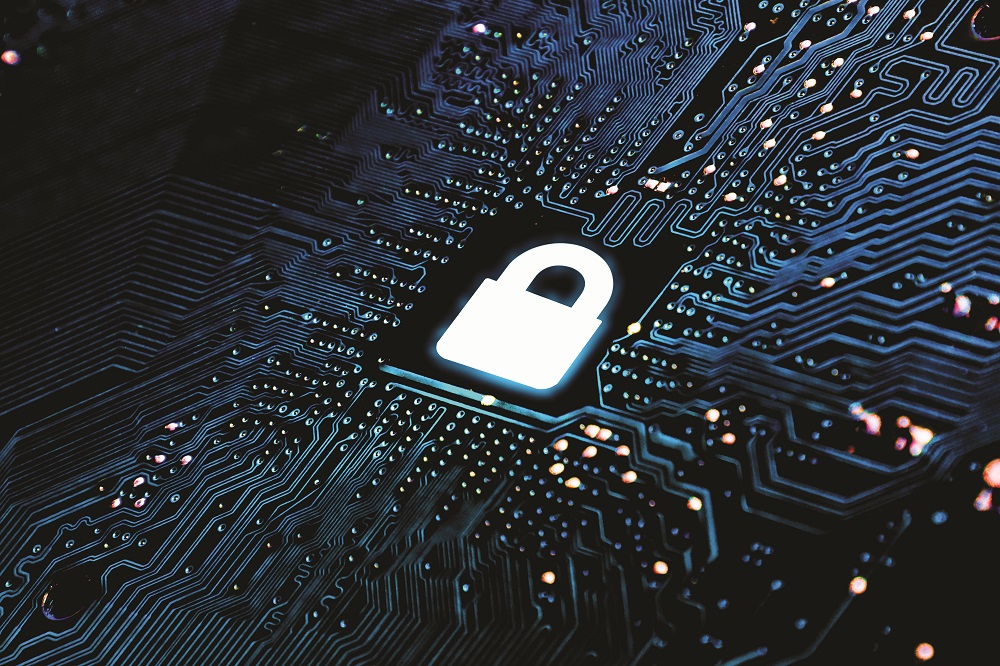 El Salvador has just adopted Bitcoin as its legal tender alongside the American dollar. What do you think of this choice?

It’s a first for a state, a sort of crash-test. Paying for bread, vegetables or one’s taxes using Bitcoin is now possible in this country. It is too early to reach any conclusions however this decision reflects a fundamental trend: the calling into question of the dollar as the principal reserve and exchange currency. Will Bitcoin be able to take advantage of the situation? I hope so! 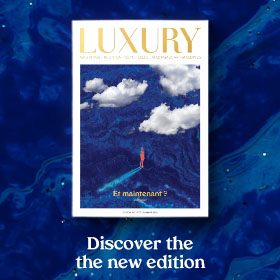