In a bid to achieve new heights, AfrAsia Bank has taken the strategic decision of appointing Malachy McAllister at its helm. The new Chief Executive Officer is known for his strong commercial, financial and operational background. 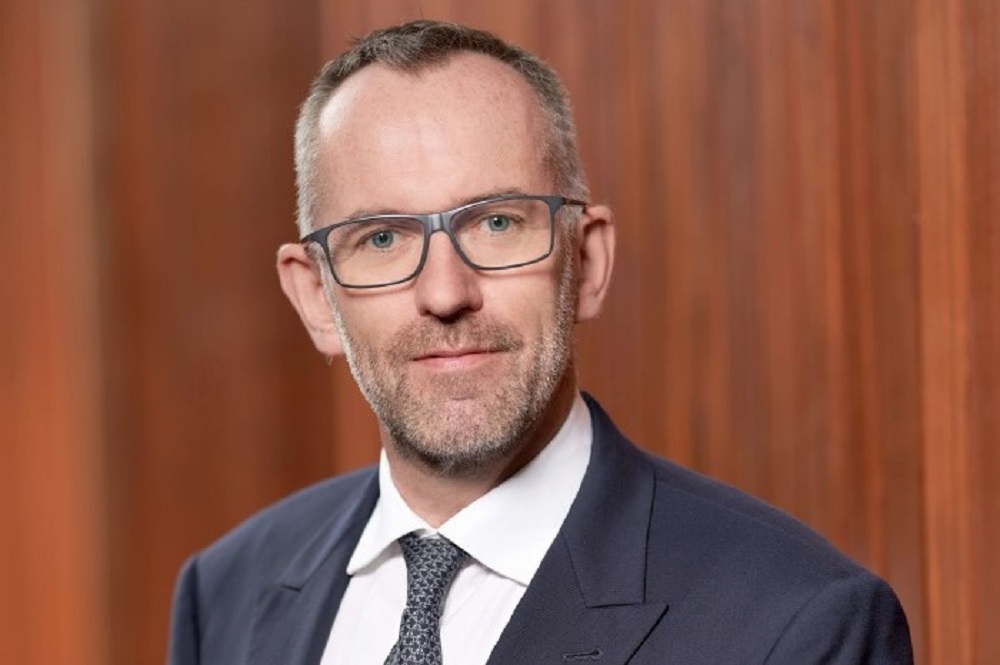 This seasoned banker has a colourful track record. After having held many high-profile positions at HSBC in China, Malaysia, and France, he was appointed CEO of HSBC Russia in 2015. During his last term in office, he has sustained the company’s growth and rebuilt its profitability despite a severe recession, increased sanctions, and COVID-19-related challenges.

As a firm believer in the need to continuously invest in human capital and improve customer experience, Malachy McAllister has also contributed to the development of local talents and staff commitment at the institutions he has led.

His achievements bear testimony of his specific method characterised by his pursuit of striking the right balance between human approach and customer service while taking on board efficient risk management and profitability.

“I am honoured to be appointed to lead AfrAsia Bank, which has a strong local and regional market presence and a robust financial record. I look forward to the next phase of growth. Nevertheless, it is not just about driving the bank forward. I aim to contribute to strengthening Mauritius’ reputation as a global financial centre. Achieving this will require a joint effort between public and private sector players, and I am committed to being part of this effort. I believe that my arrival at AfrAsia happens at an ideal time as the country’s economy is recovering in a sustainable manner, where everyone is called upon to help in this new phase of the island’s development,” said Malachy McAllister.