Axel Ruhomaully highlights the nobility and grace of the horse

Under the patronage of Victoria Capital Management (VCM), in partnership with the MESF, the photographer Axel Ruhomaully presented the Horse Power exhibition. Held on the 19th of November in the offices of VCM at the Domaine de Labourdonnais, the opening showcased the pictures of magnificent horses, which were very much appreciated by the guests. An exhibition with an original concept, featuring an extraordinary animal: the horse… Let us dive into it.

Horse Power was born from a common passion for horses, bringing Paoli Di Giovanni, CEO of the Victoria Capital Management group, the Mauritius Equestrian Sports Federation and Axel Ruhomaully together. The concept? Reveal the beauty of the animal through portraits, aerobatics and equestrian trades, using the contrasts of black and light.

Axel Ruhomaully, Canson Infinity ambassador and talented photographer, puts this majestic animal under the spotlights through his superb pictures. With the help of an acrobatic rider and a blacksmith, whose hands we will only see, he was able to capture the beauty and grace of several equines, generously made available for the occasion by their owners. We are also invited to discover the animal in a new light during the opening. A simple peek behind the scene of the photoshoot suffices to understand the intimate relationship has been forged between the equine and the rider over time, and that the aerobatic exercises can only be done if the horse willingly gives its time and his strength. Moreover, the photographer believes that “the horse is the only pedestal where one learns modesty.” Used to mechanical universes, this time he was interested in a more lively subject.

“I had the chance to meet extraordinary animals, comparable to strength, elegance, power and nobility. The horse is an animal which I did not know about. A real dialogue took place in which I was able to glimpse at the sensitivity of this incredible animal.”

Thanks to his particular technique inspired by chiaroscuro, he was able to capture intentions, looks, attitudes and emotions, in absolute darkness, thus creating a strong bond with the animal, and transmitted to the viewer.

For Paolo Di Giovanni, who set off this exhibition, the horse is the animal which corresponds to the values ​​of his company. While the Victoria Capital Management Group is dedicated to wealth management for private and institutional clients through its subsidiaries in Monaco, Luxembourg, Dubai and of course Mauritius, it is undeniable that the group’s qualitative approach is in line with values ​​that inhabit the world of horse riding: whether in the requirements of rigour or anticipation, that of excellence and commitment to its customers, as represented by all rider/horse pairs in the equestrian world. According to this horse riding enthusiast, ” it is by sharing these same values ​​that the group naturally wished to sponsor the development of young talents so that Mauritian horse riding can enjoy a more important international showcase in the future. It is with great pride that we associate our name with that of MESF to carry out this major project. Axel has brilliantly succeeded in bringing the inanimate to life and he is a perfectionist. “ 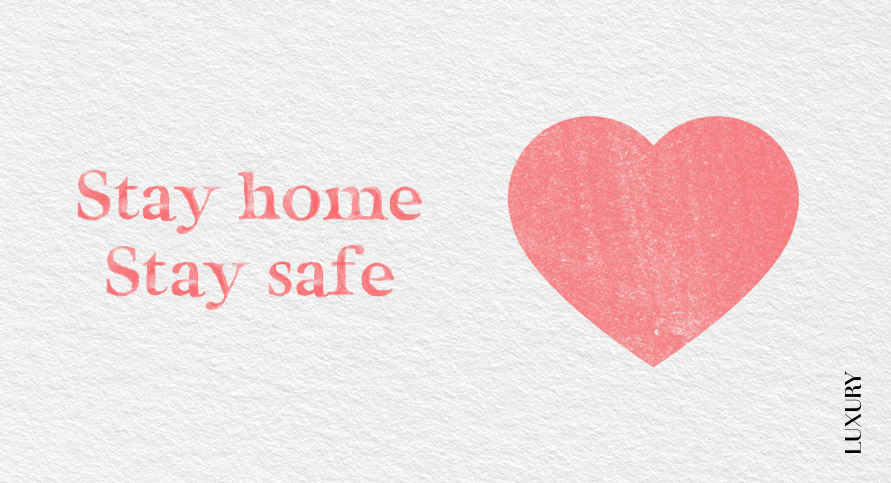