The gourmets will be in heaven! The 15th edition of the Constance Culinary Festival, which began on the 12th of March and which will run until the 19th of March, guarantees to please the most ardent epicureans! 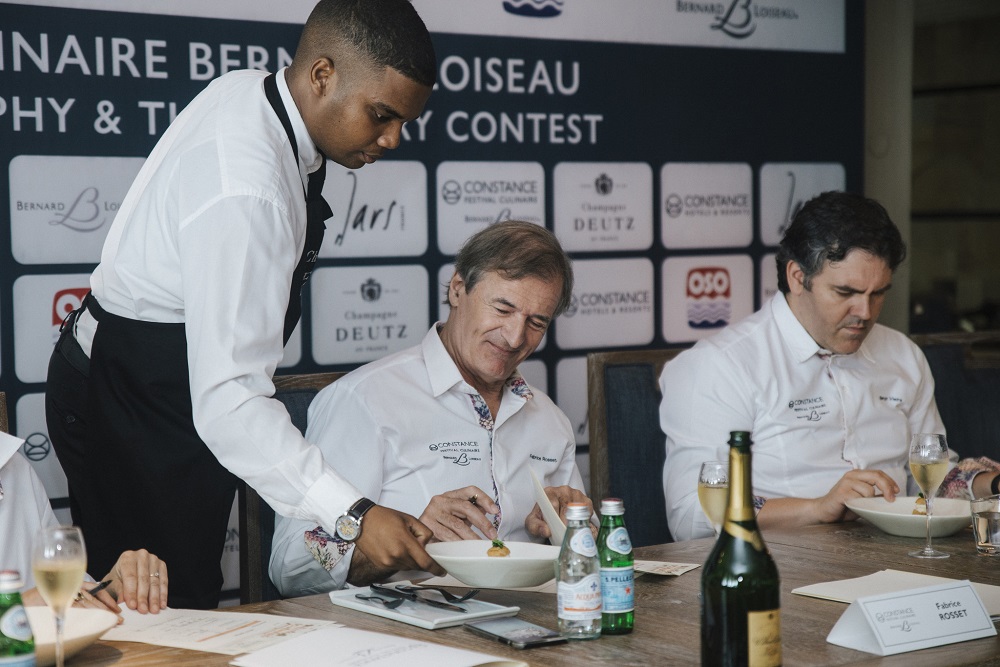 The festival is a unique event in the region, offering exceptional moments with culinary competitions, master classes and Michelin-starred chefs’ dinners. It is a week of gastronomic discoveries that awaits the most sophisticated gourmets.

A well-elaborated gustatory programme with the selection of the pairings for the main competition held on 12 March to mark the beginning of the festivities. The main objective of this competition is to encourage the transmission of savoir-faire between star chefs and the chefs of the Constance hotels in Mauritius, Seychelles and the Maldives. They are expected to use local products in order to promote Mauritian expertise. The final was held on the 16th of March at the Blue Penny Cellar at Constance Belle Mare Plage.

This unique festival also featured local cuisine. A sumptuous lunch featuring Mauritian flavours was held at Constance Belle Mare Plage on Sunday 13 March. As in previous editions, all eyes were on the gâteau piment competition. This event consisted of six chefs from all over the country who were selected to taste these traditional Mauritian appetisers. The chefs had the difficult task of choosing the best one!

On top of the culinary competitions, several dinners and masterclasses by star chefs and renowned pastry chefs are included on the menu. Four masterclasses, three of which are organised at the Constance Prince Maurice, enabled participants to experience a journey between sweet and savoury flavours.