With its breath-taking views and splendid setting, Constance Prince Maurice unveils its beauty to the world through the film “Resort to Love”, produced by the singer Alicia Keys. Since its release, the film ranks number 1 in the daily Netflix charts in Mauritius.

The ultimate resort for the shooting 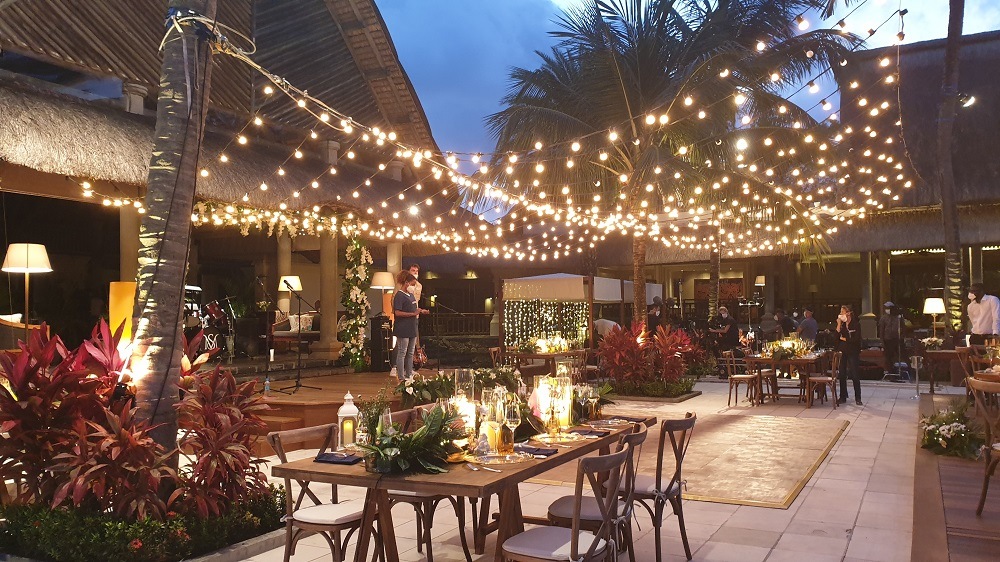 “Constance Prince Maurice fulfilled all the requirements set out in their brief, including optimal and ideal conditions for filming, logistics adapted to the needs of the film crew, actors and their families, and the exclusivity agreement for the site. The shooting took place in strict compliance with the American production’s health protocol, which was adapted to our own,” explains Nadine Comarmond, Head of Groups and Incentives at Constance Hotels & Resorts. 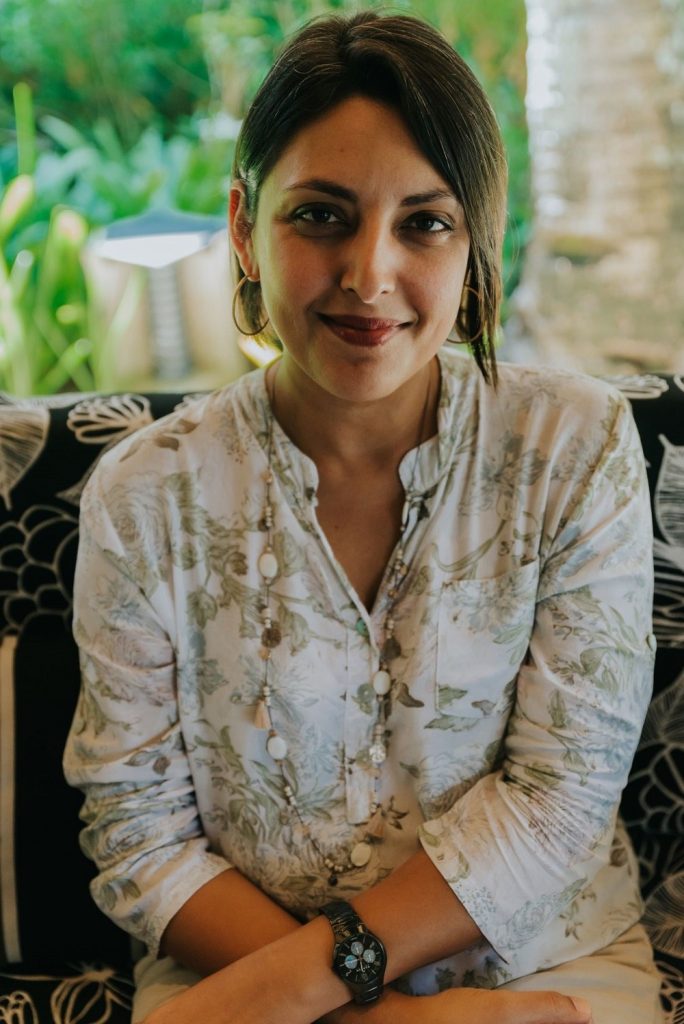 An exciting journey for all

Starring Christina Milian, the film also featured the contribution of 350 hotel employees, both as service staff during the filming and as actors. Over the three months of filming, the hotel was transformed into a film studio amid a pandemic, and the hotel’s restaurant was remodelled into a New York bar.

“Mauritius has strengths that cannot be neglected and which we can capitalise on. Our island would benefit from being promoted by major production firms. Constance Hotels & Resorts has the expertise and values, such as generosity, excellence, authenticity, creativity, and respect, which ease international collaborations. Not to mention our staff, who willingly participate as actors! The producers Jeremy Walker and Margaret Malina, both said it: The venue is magical and there are lots of stories to be told in this hotel,” concludes the group’s Head of Groups and Incentives.