If there’s one subject that’s no laughing matter on Rodrigues, it’s regattas.

For these brothers of the coast, being a good regatta racer is above all a question of honour. Not just for your team but also for the reputation of your village and its sailors. For generations, Rodriguans have had a privileged relationship with these marine races at the hands of the winds. Regattas form part of their DNA. Moreover, they have a very active association, and certain pirogue boats are known right along the coastline (Cyclone, Lichien, Frégate, La Flamme…). 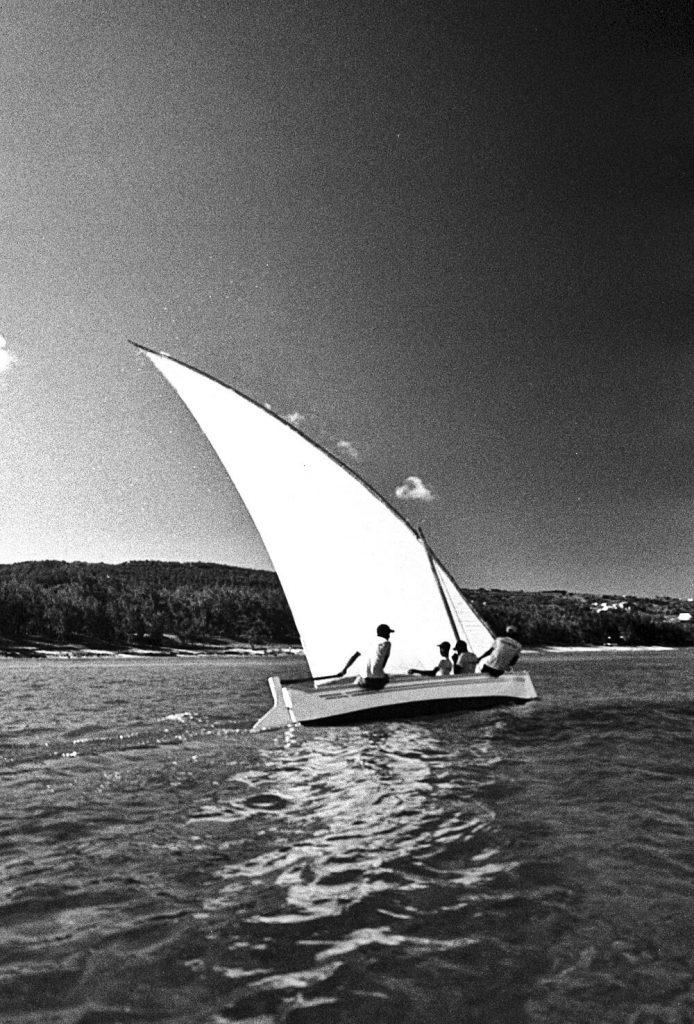 I’ve often photographed the regattas on Mauritius and passing through Rodrigues I felt I absolutely had to immortalise such an event on silver film. By scooter, I headed to the village of Graviers. There I met my contact, the lovely “Bobo” who acts as a sort of Master of Ceremonies for these competitions. Very attached to tradition, he’s one of these devotees fighting wind and tide to ensure this art survives.

Under a glaring sun, it quickly became clear the race won’t start for another few hours: on this small island, people still know how to take their time. Not to worry – the preparation of the pirogues is in itself a spectacle. This is the moment for competitors to make final tweaks to their sails and other rigging. They discuss strategies, sails, and winds. While children splash in the water, the villagers settle in the shade of the filao trees. The easterlies carry the smell of barbecues and the sound of ravannes. 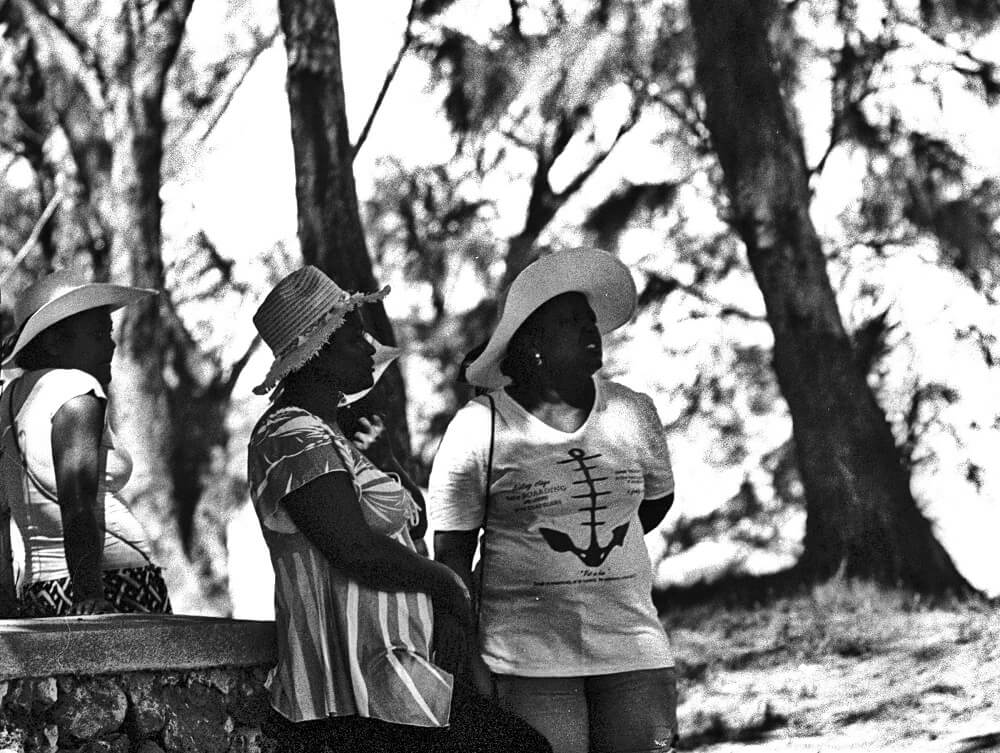 In Rodrigues, the regatta pirogues – also used for artisanal fishing – have the particularity of being smaller, narrower, and above all pointier at each end. The team is reduced down to 4 or 5 sailors, each with their own specific tasks for the round. The captain is the only master on board: he takes the helm and sets the tempo.

Being a good regatta racer is above all a question of honour.

A real knowledge of winds, tides, and the composition of the coast is essential.

Once the race begins, the lagoon transforms into a huge arena peppered with multicoloured sails. On the beach, the temperature rises. The crowd, which was almost drowsy, suddenly erupts. The spectacle takes place along the water but also the shoreline. Once departed, the boats employ strategies to overtake their competitors: close-hauled, broad reach… The barges zigzag and change tack with each gust of wind. On the beach is a festive atmosphere: the spectators are full throttle, shouting names of pirogues as old fishermen comment on manoeuvres. Onboard, the atmosphere is more tense. The sailors stand fast, obeying the captain’s orders. The stakes being high, spirits onboard flare and insults fly from one pirogue to another as they cross each other at the buoys. Heaven forbid a team should capsize! Despite a good-natured atmosphere, winning is important. Today, it’s the captain of “La Flamme” and his valiant team that sail to victory. A real coup, the large glittering cup will preside proudly over the living room… until the next round. 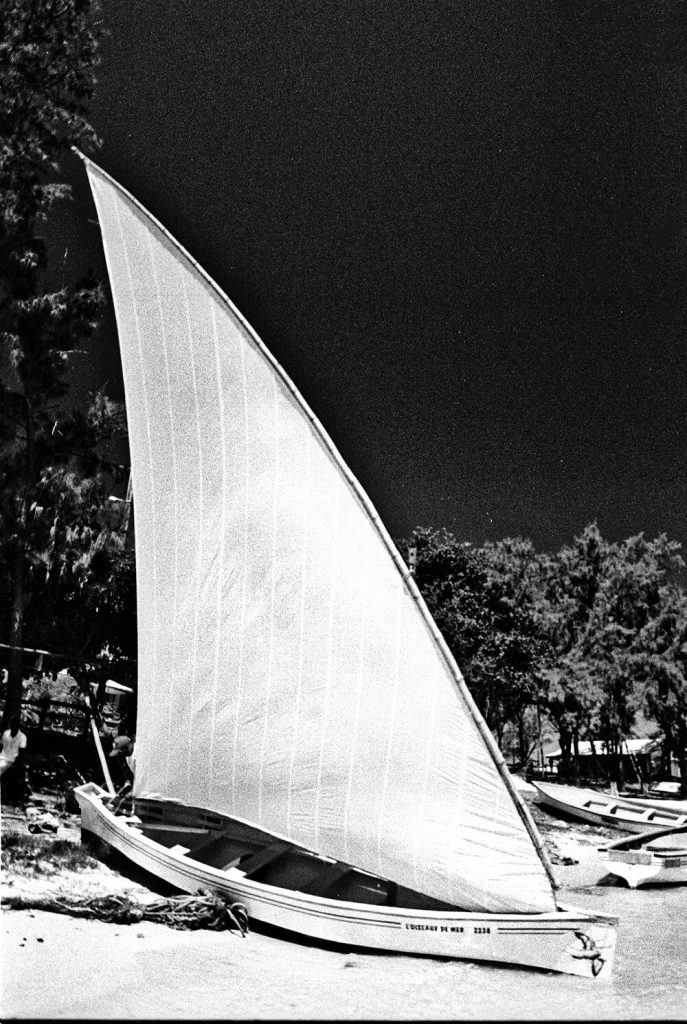 It doesn’t matter if you have no grasp of sailing jargon or wind direction. Beyond the sporting prowess on offer, these traditional pirogue regattas also have the advantage of bringing communities together in the spirit of conviviality and keeping this beautiful tradition alive.

When you feel the wind blow… To Rodrigues, you should go.