Time for celebrations for Sun Resorts 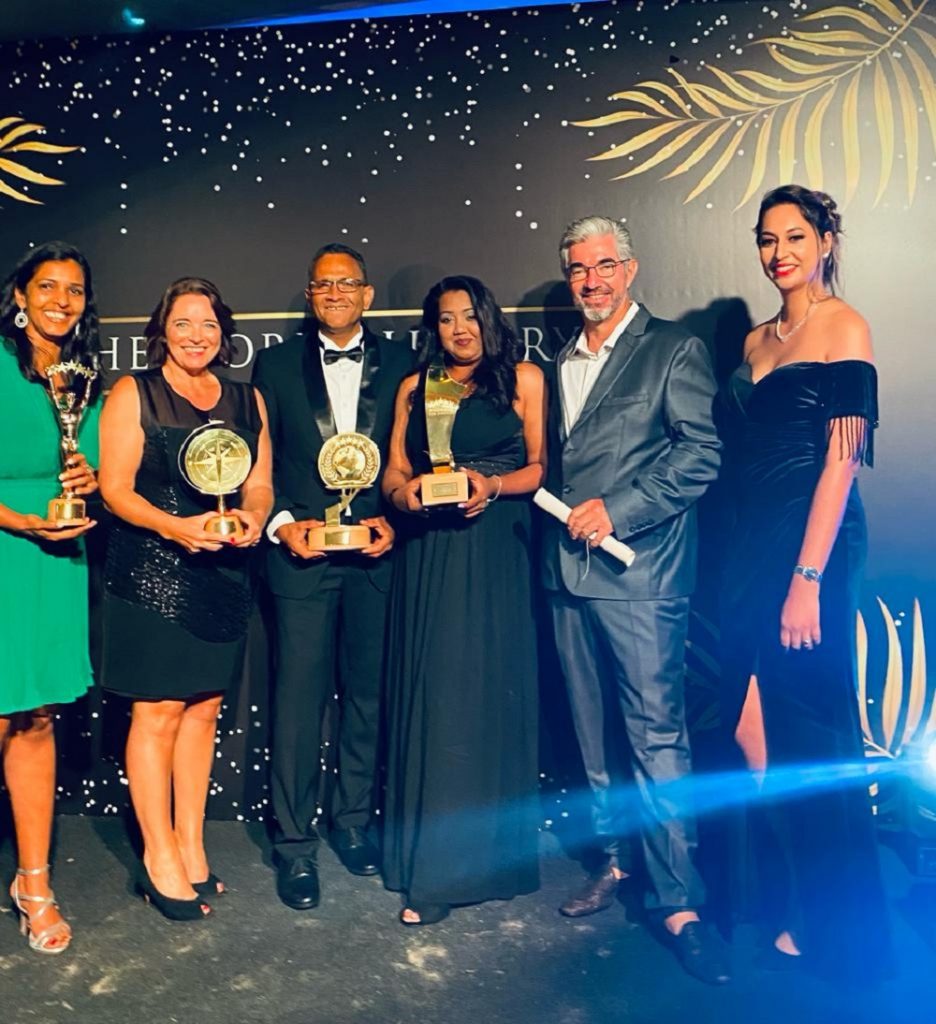 The 11th edition of this event, which took place on Saturday 9th of October in Mauritius, aims to offer luxury hotels world-class recognition, thanks to the votes of the public and a panel of highly respected professionals from industry.

The Sugar Beach, with its breathtaking view of Flic en Flac beach, was unsurprisingly awarded the “Best Luxury Beach Resort in Mauritius” award. Recently renovated, this hotel on the west coast of the island features not only new indoor and outdoor spaces but also the main restaurant with flavours of the world.

On the east coast, Long Beach proudly leaves with two trophies: “Best Luxury Hotel Spa in Mauritius” and “Best Japanese Cuisine in Mauritius”. Its Cinq Mondes spa, which had already received this award in 2019, aims to be the ultimate place of well-being, which draws its energy from the traditional rituals of natural ingredients from all over the world. As for its restaurant, Le Hasu – which invites you to a unique culinary adventure and immerses its guests in a Zen atmosphere – it is recognized as one of the best Japanese restaurants in Mauritius.

The iconic Ile aux Cerfs Golf Club closes the Sun Resort’s distinction series, taking a title in the winner in the category “Best golf destination in the world”. This title is intended for this course, which covers 38 hectares, and its 19 holes are scattered in hilly nature. A green surrounded by one of the most beautiful lagoons in Mauritius… Another of the unique experiences offered by Sun Resorts.